USAID Economic Resilience Activity (ERA) assisted in presenting Mariupol 2030 Strategy to citizens of Mariupol, Donetsk Oblast. The document, developed with the help of the best Ukrainian and foreign experts over 18 months, is purposed to create new opportunities.

USAID Democratic Governance East (DG East) and USAID Economic Resilience Activity (ERA) have supported development of the strategy for two years. Ten working groups developed a plan of changes in the city in the following areas: Clean Environment, Culture and Sport, Economic Transformation, Education and Science, Technologies, Design of the City, Youth Creativity, Functionality, Healthcare and Image of the City.

“The Strategy of Mariupol city until 2030 is a detailed plan to develop the city for the next nine years. The previous strategy until 2021 aimed to ensure sustainability of the city, while the future strategy until 2030 aims to transform the city. From an economic point of view, this means diversification of the economy and development of new high-tech industries. In terms of perception of the city, we will transform the city from industrial to post-industrial. In our view, Mariupol 2030 is a city of youth; it is a city leader; a city where you can both work and relax and have fun; a city that will really be considered a center of culture, sports and tourism at the regional and national levels,” said Deputy Mayor Serhii Orlov.

“Mariupol 2030 Strategy is a vision of our future. It should be applied as a basis of future development. It is based on three main components: activators of economic development, municipal services, and comfort and quality of life. It is a great challenge for all of us to accomplish these tasks. However, I believe that we can build a city by the sea with an ocean of opportunities,” said Mayor Vadym Boichenko.

Are there national (state) programs for supporting small business?

Yes. You can find  information on the state support programs offered by any particular bank on the bank’s official websites. For example, 5–7–9% preferential credit loan program is currently in place, and state banks function as operators of the state agricultural sector support programs.

Yes, the banks usually have their own programs of partnership with manufacturers and suppliers of equipment and materials. Due to joint programs, the Bank is able to substantially reduce loan interest rates. The list of such programs is always available on the banks’ official websites.

What are the sources of financing for small businesses?

Small businesses may make use of the bank loans or leasing. The loans are going to be expedient if it comes to financing the “turnover”, which is financing current assets of the company. If purchase of fixed assets is the goal of raising finance, the company may solicit assistance of the lease finance provider. Usually, lease finance providers are happy to finance agricultural and special equipment and vehicles. 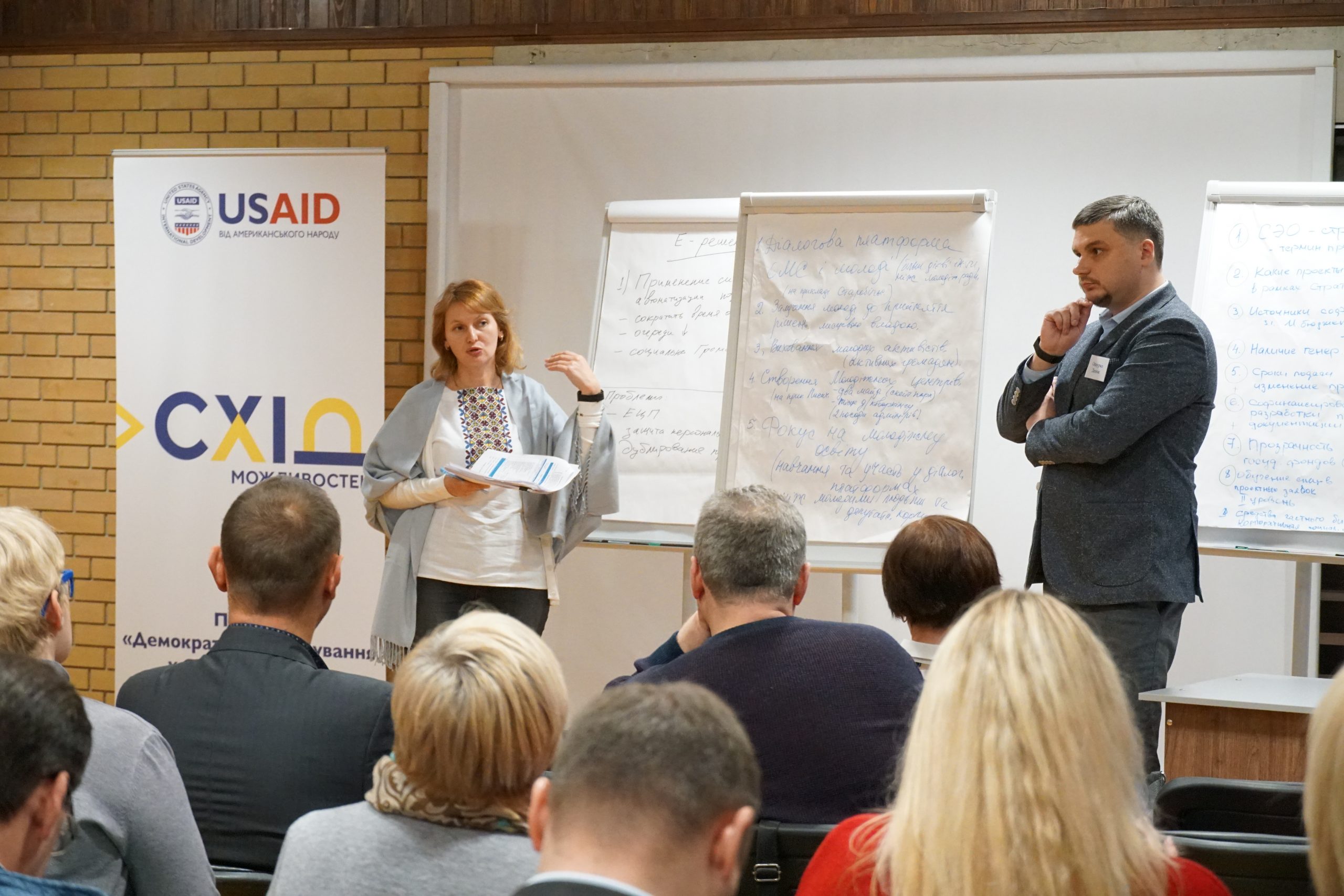 USAID Economic Resilience Activity (ERA) helps communities, businesses and government agencies identify paths to a sustainable and successful future of the eastern regions as part of the country’s economy.

A Model Cities Study commissioned by  ERA provides bright examples of the successful transformation of post-industrial cities in the USA, Canada and Europe. Based on the study’s findings and recommendations, the ERA Transformation Team are focusing on four areas to transform communities and regions in eastern Ukraine: 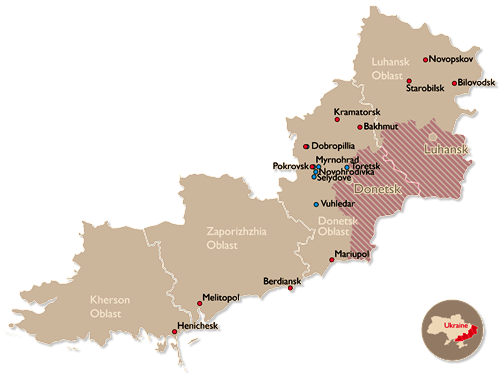 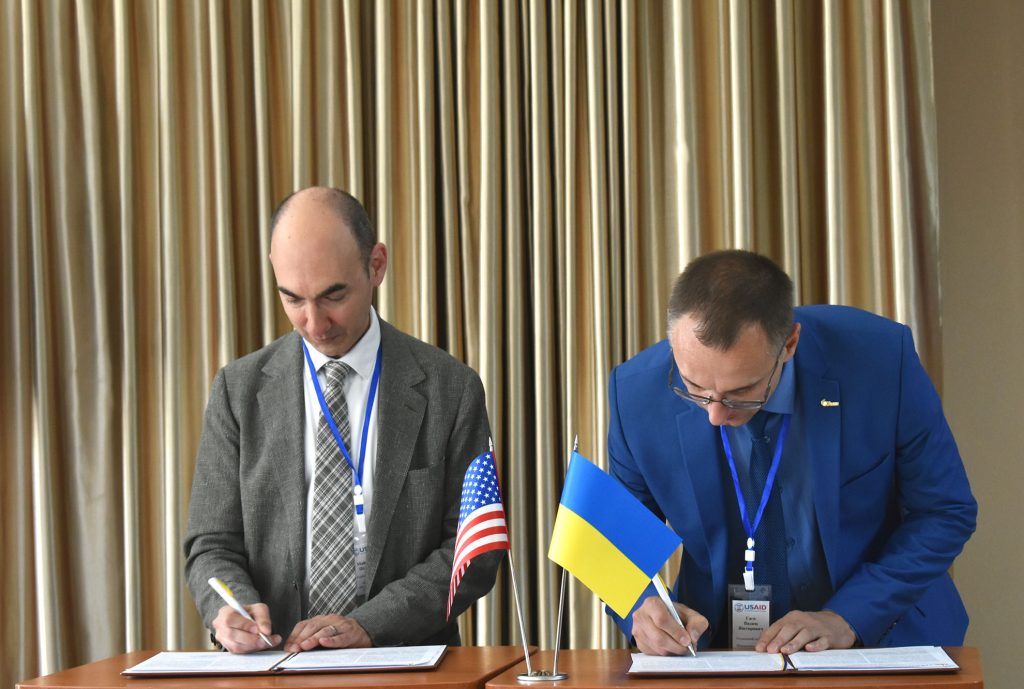 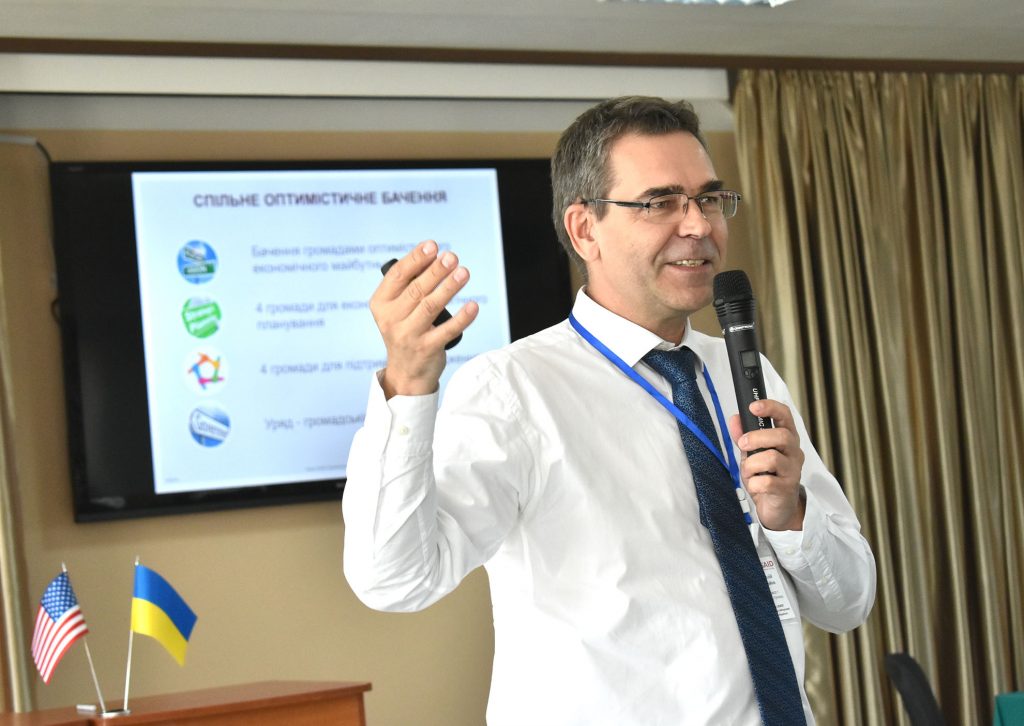 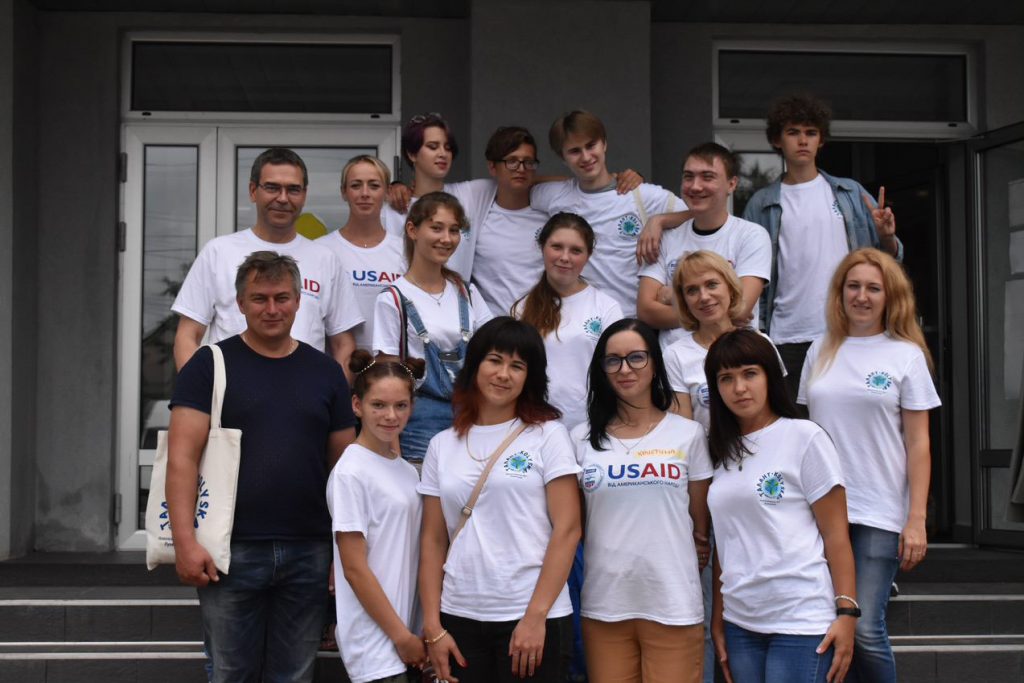 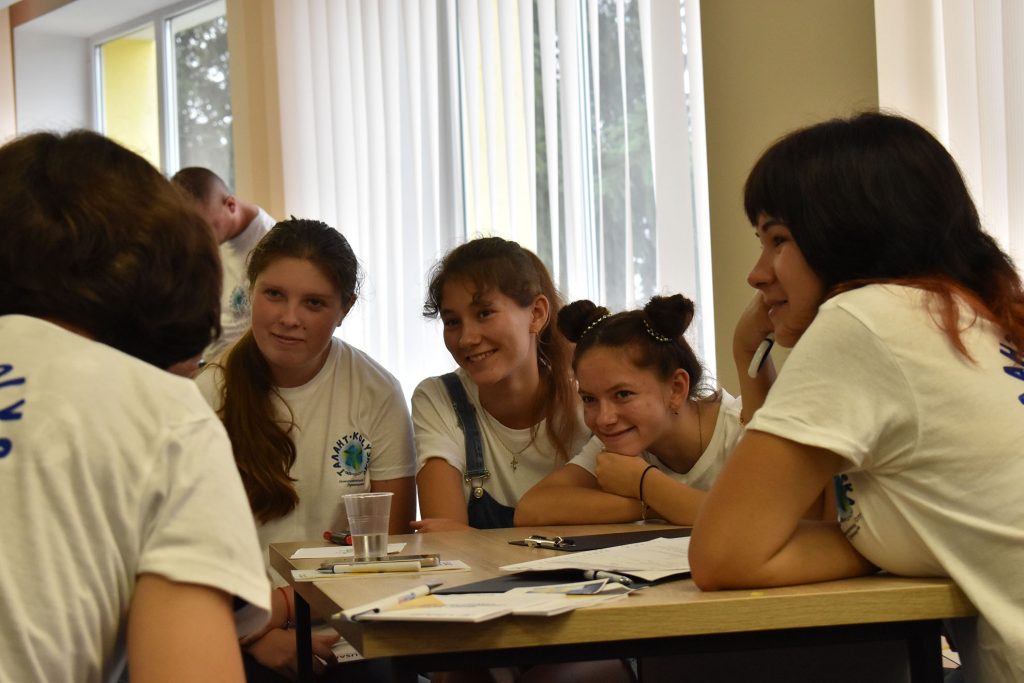 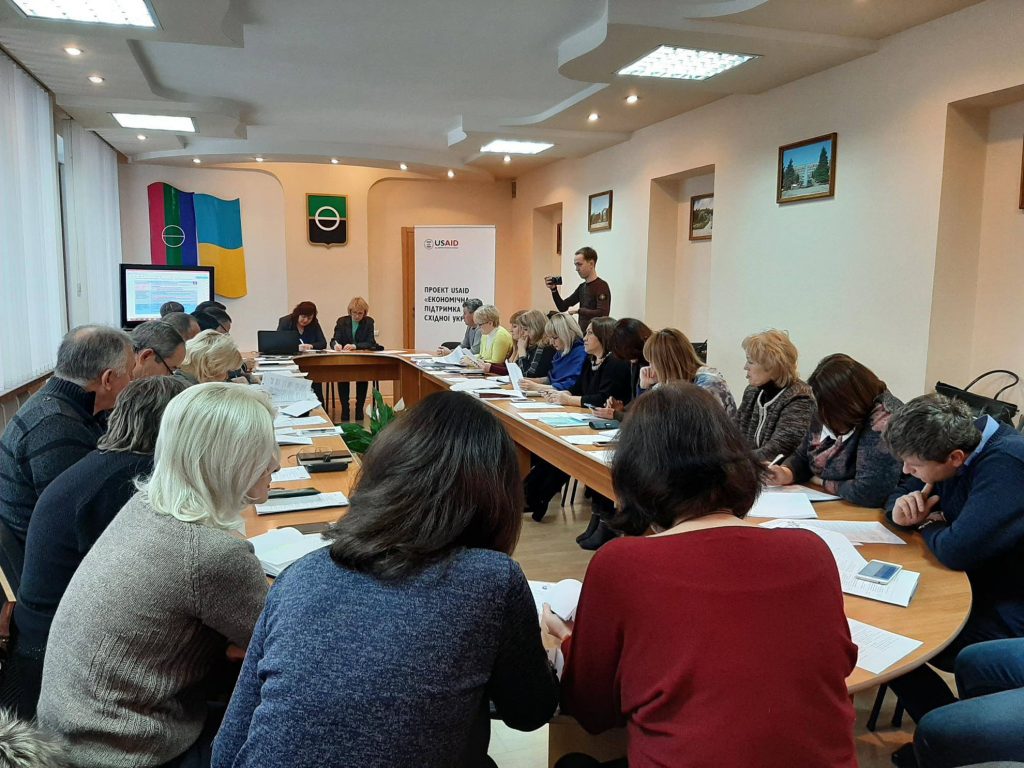 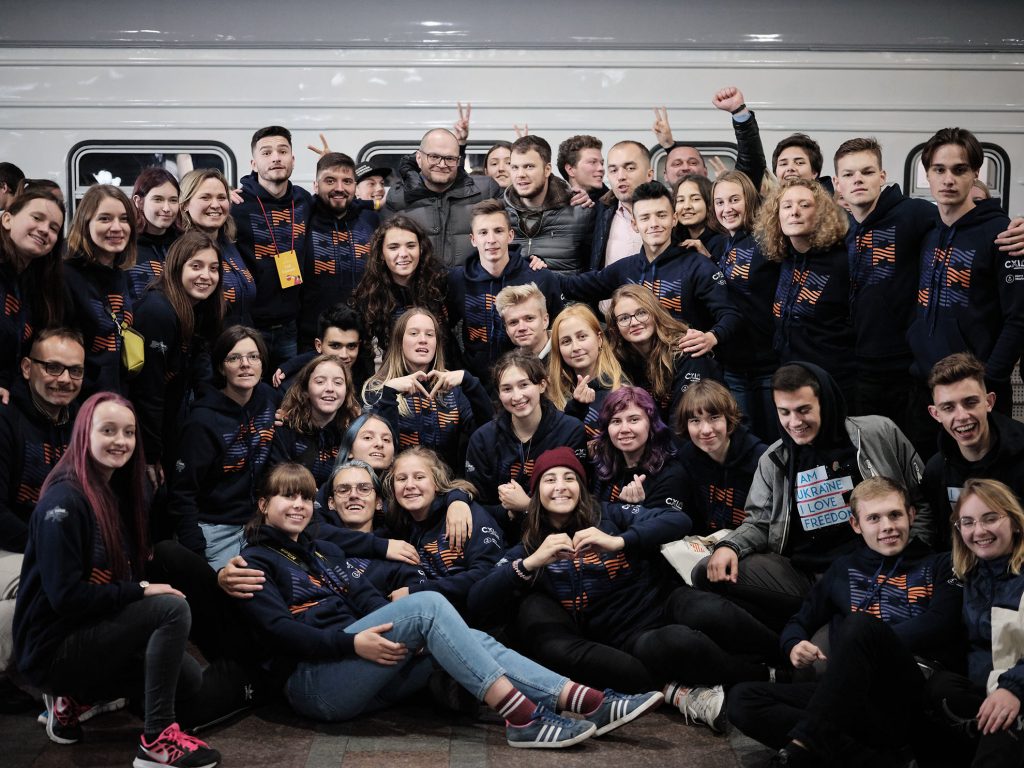 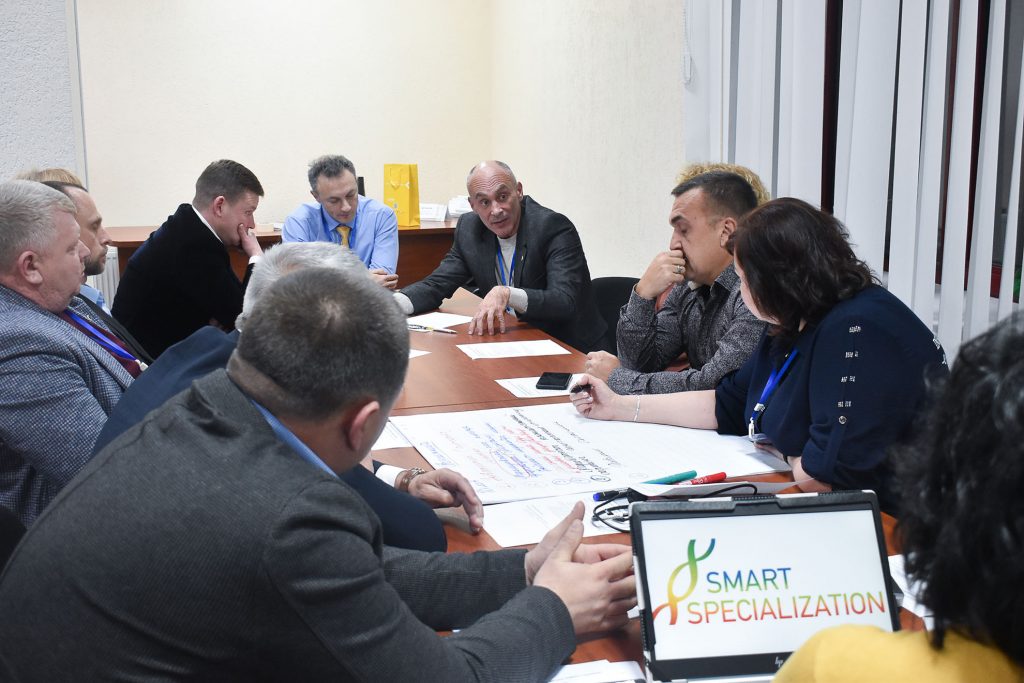 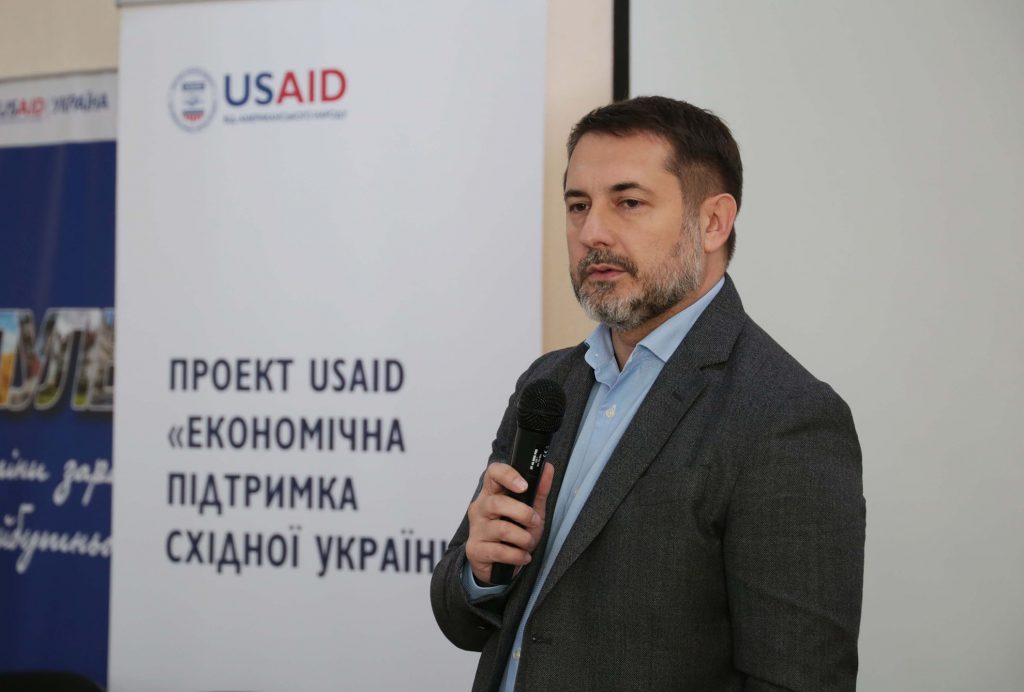 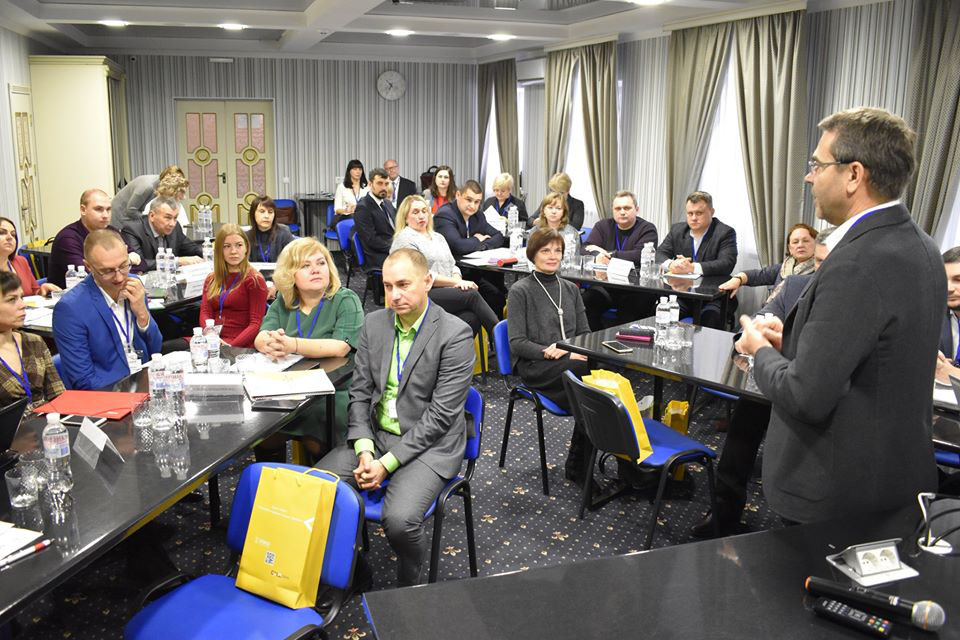 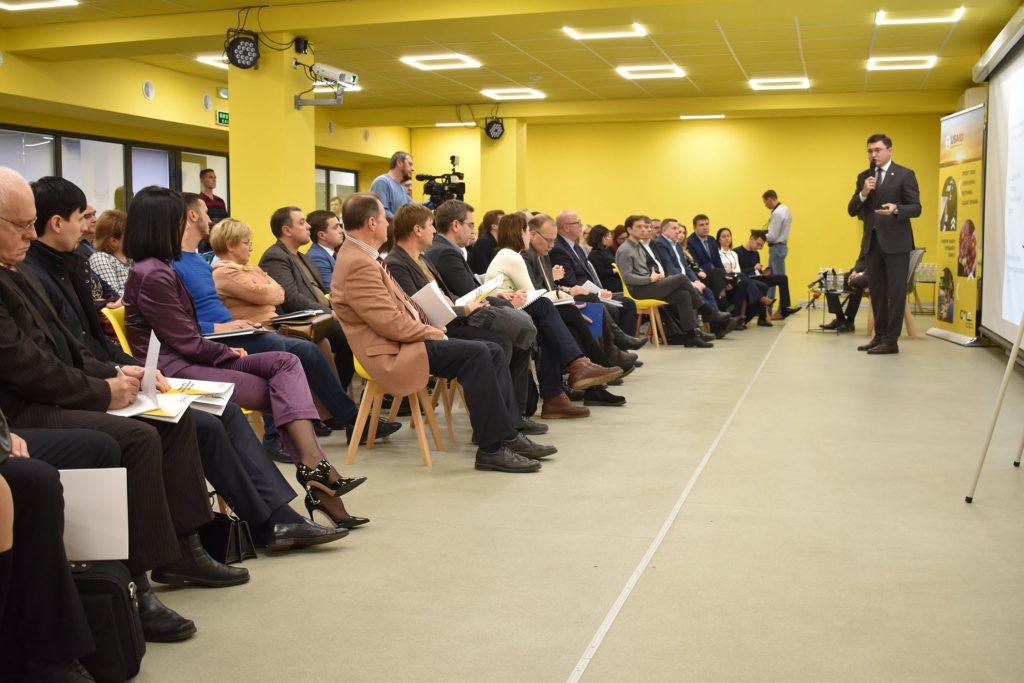 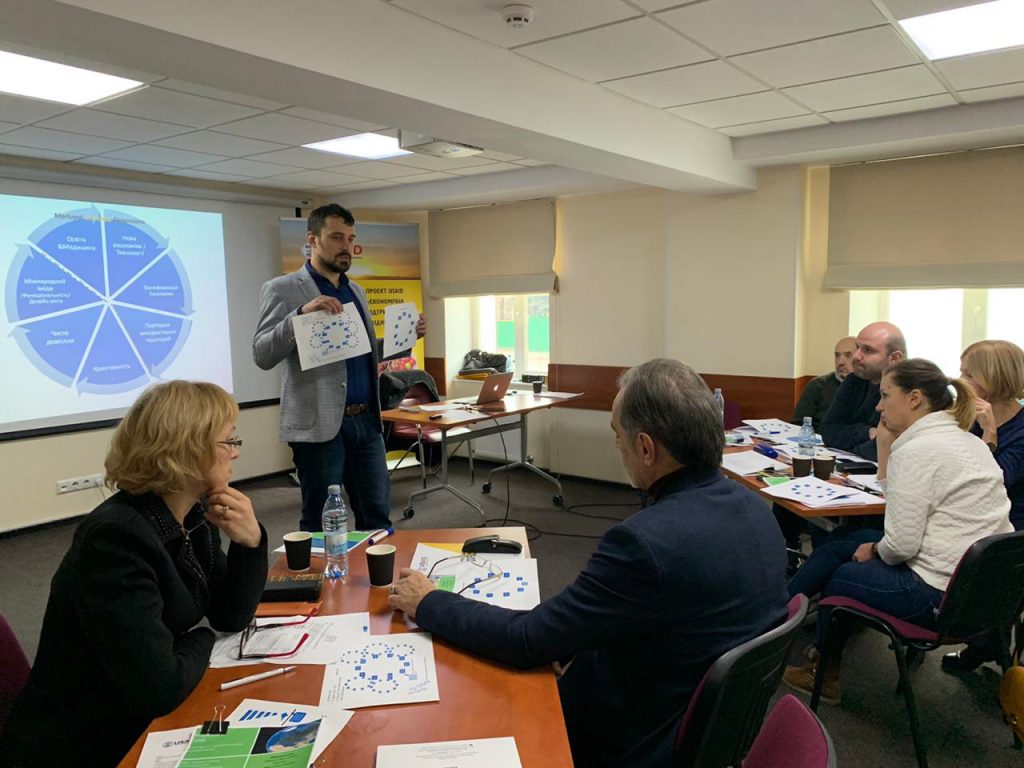 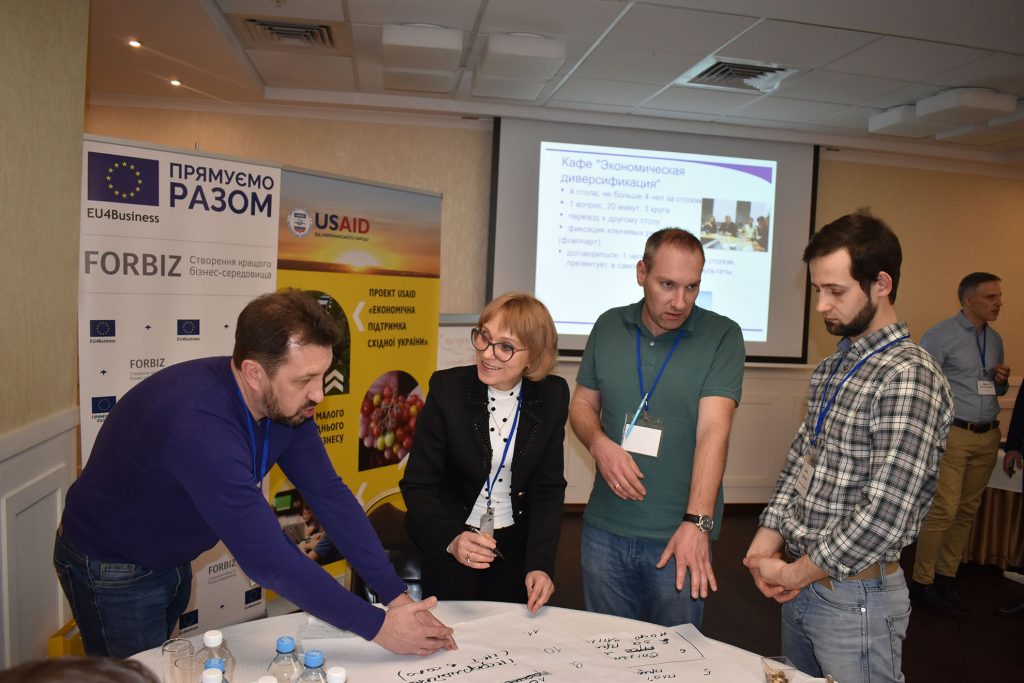 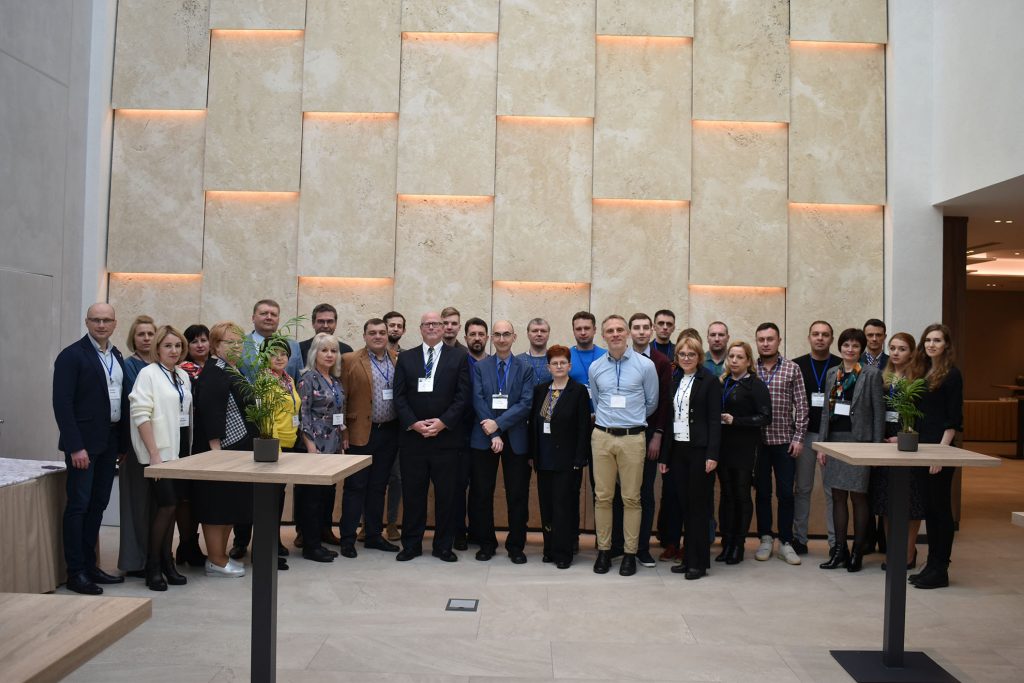 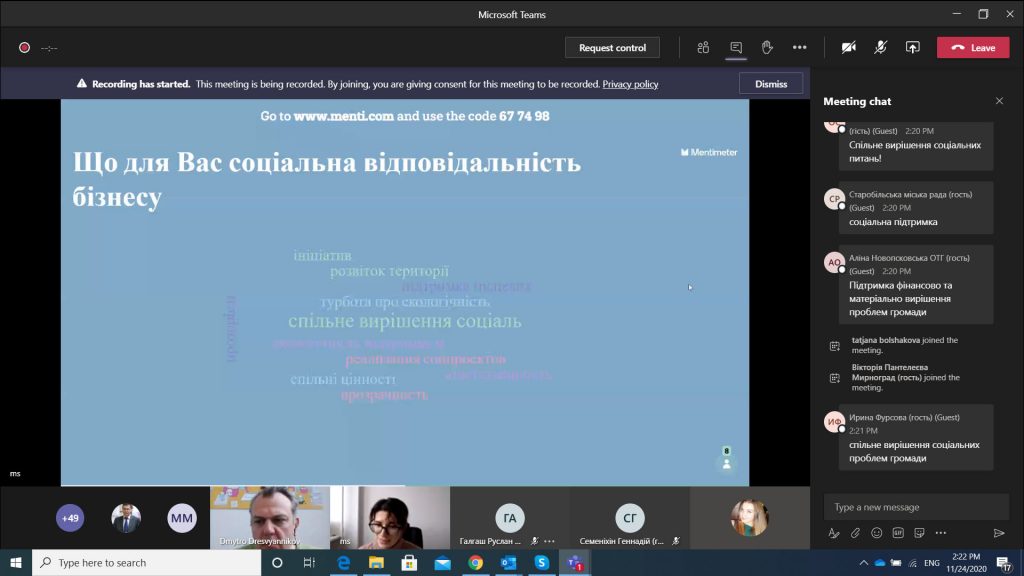 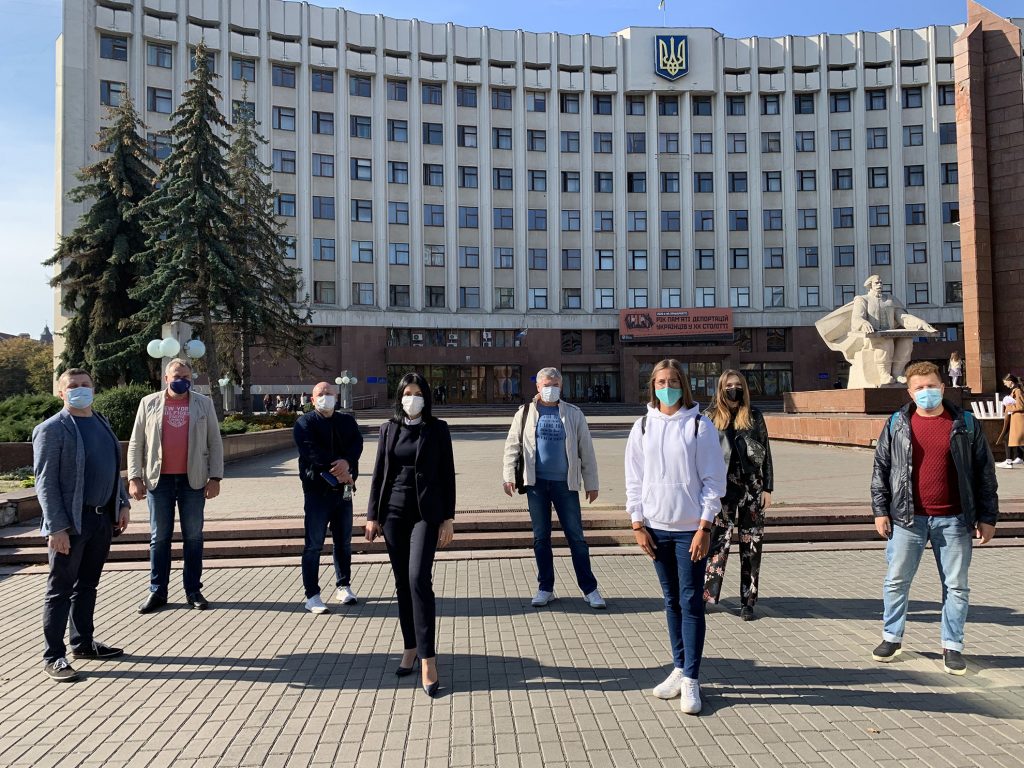 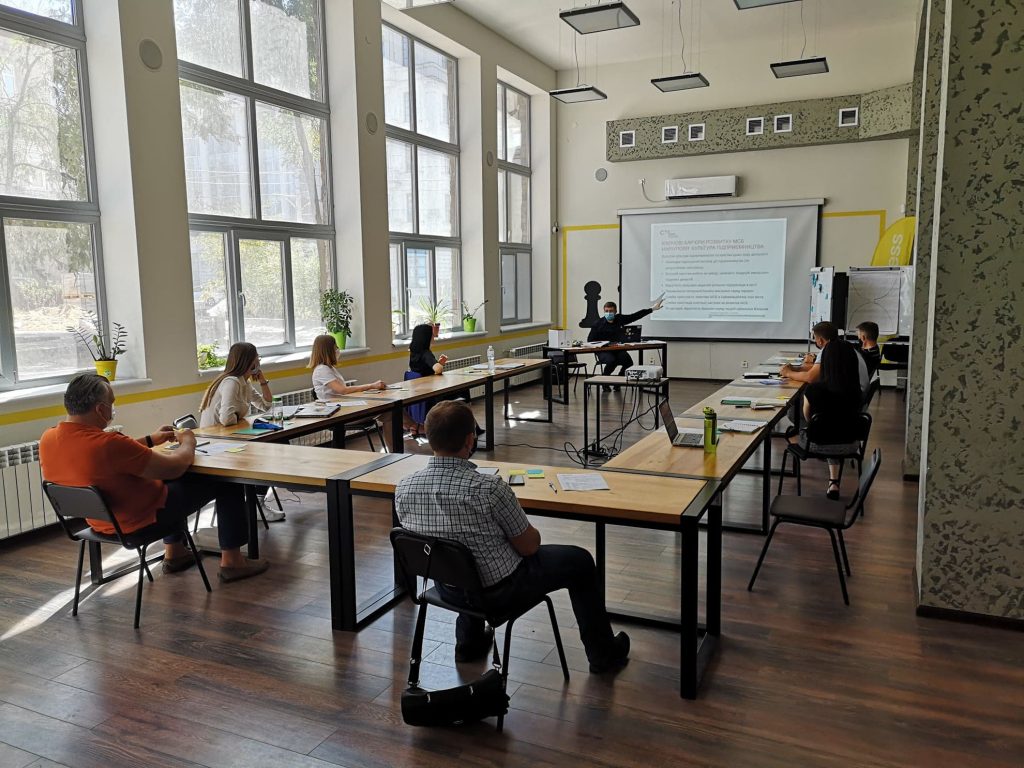 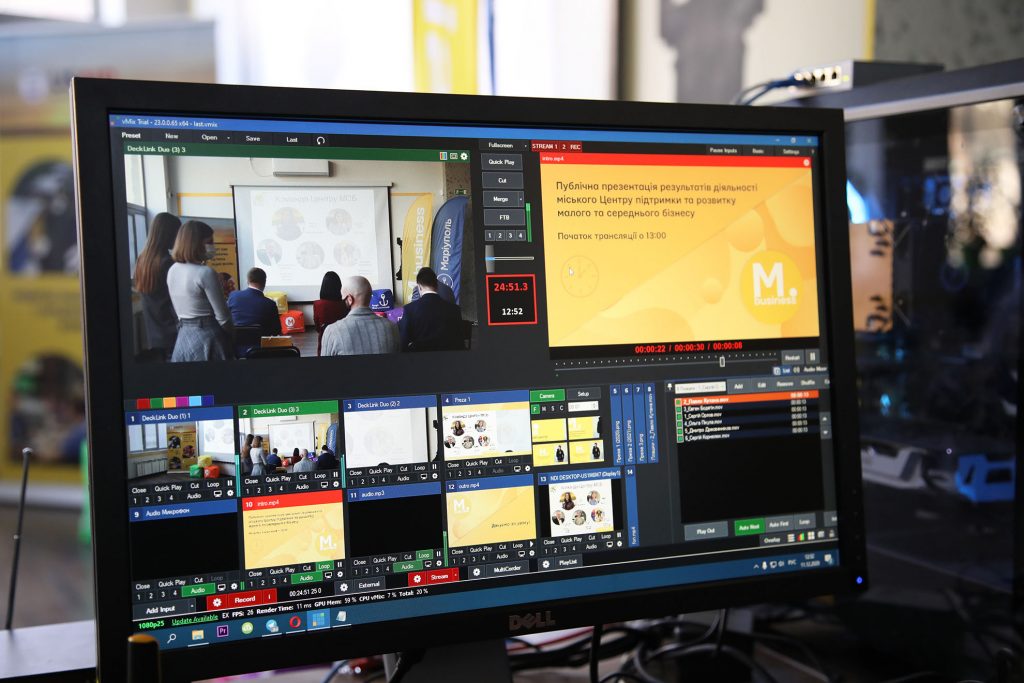 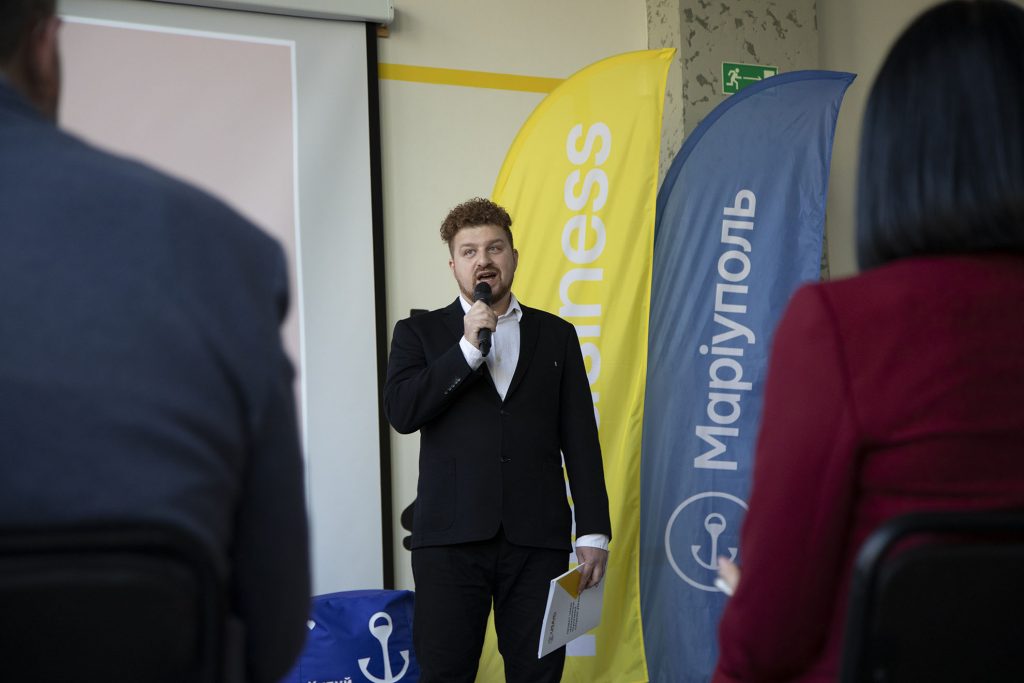 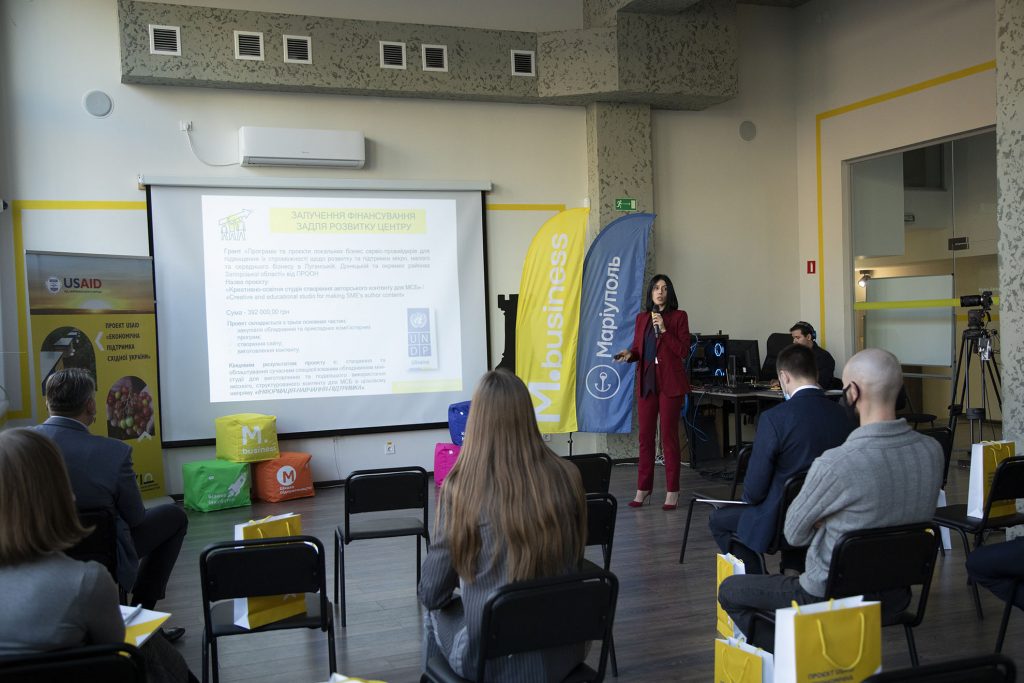