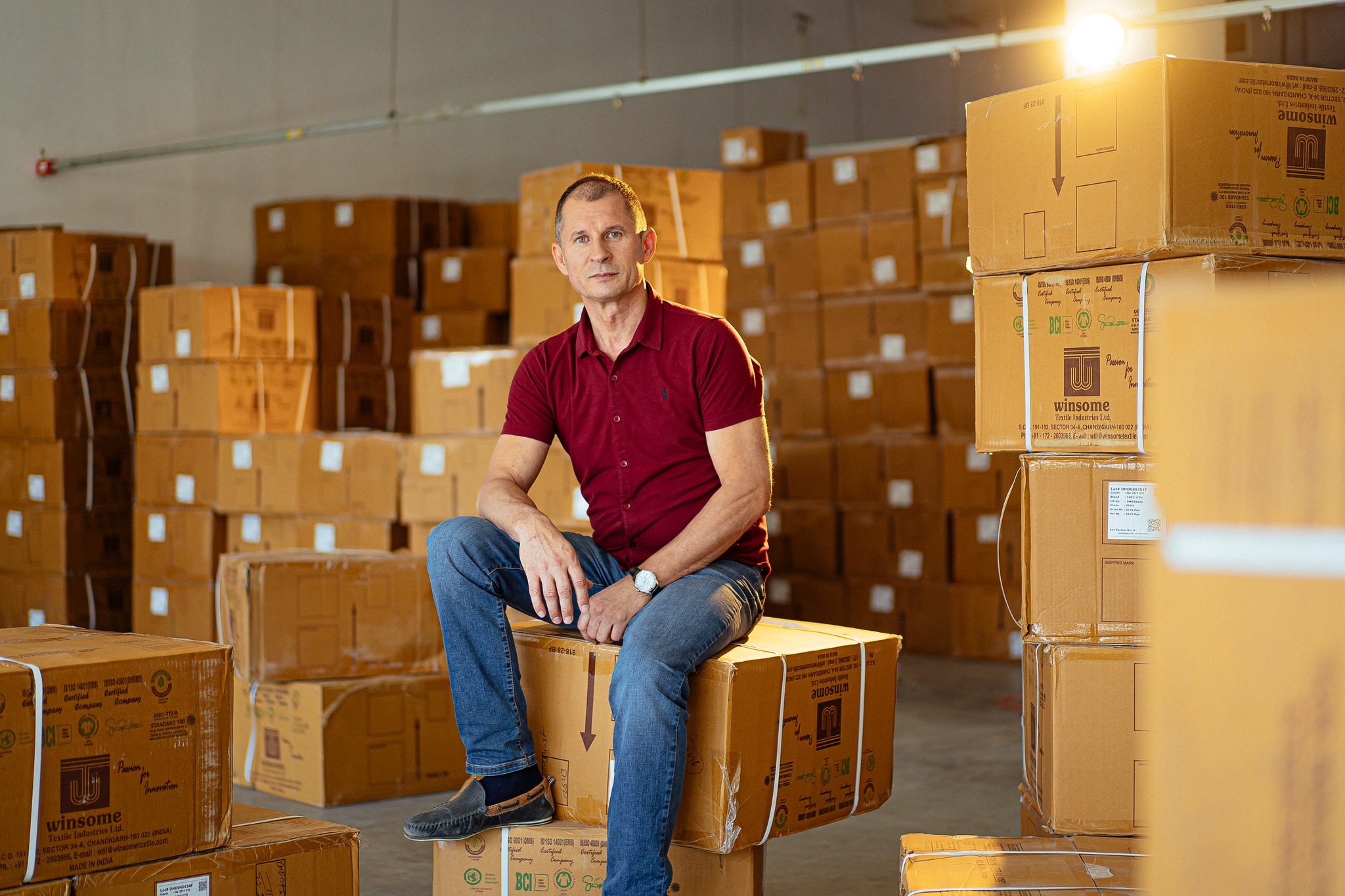 Rubizhne Hosiery Manufacturer (RHM) is preparing to resume its work in Lviv. The company lost all its equipment and stock of finished products when Russian troops destroyed the factory the Misiurenko brothers had been building for 20 years in Rubizhne, Luhansk Oblast. USAID Economic Resilience Activity (ERA) paid for the manufacturer’s annual lease of 1,000 […] 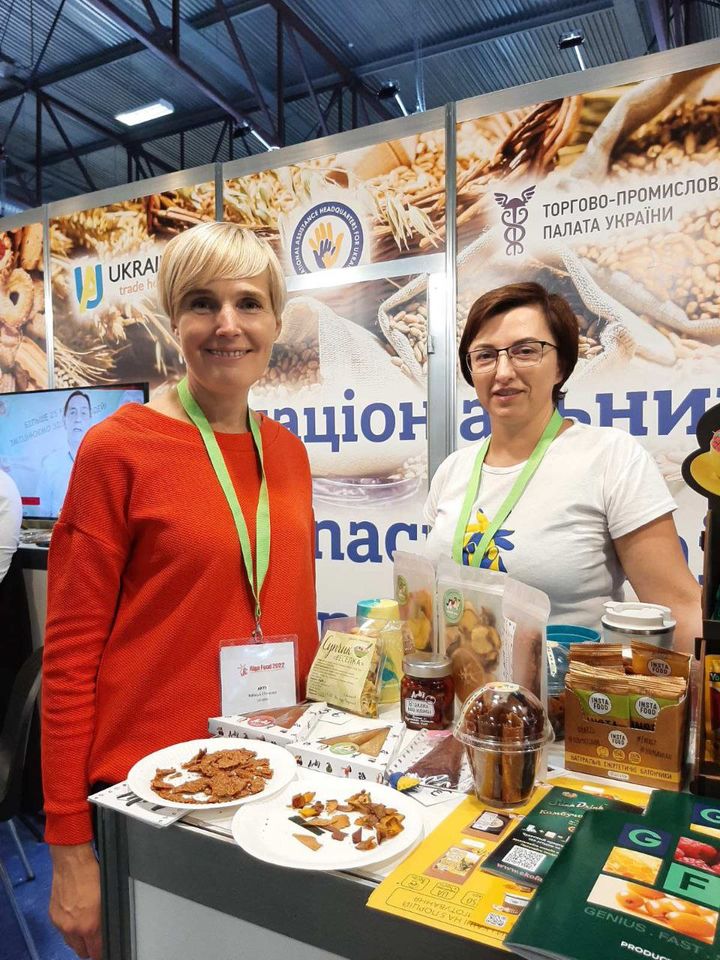 Hanna Dondyk and Nataliia Yefymenko from Zaporizhzhia have been successfully developing their own business for three years. They make pastille and fruit chips, crispbread and vegetable chips, and have been increasing their assortment and volume, creating new recipes for natural delicacies. They regularly took part in festivals held by USAID Economic Resilience Activity (ERA), gaining […] 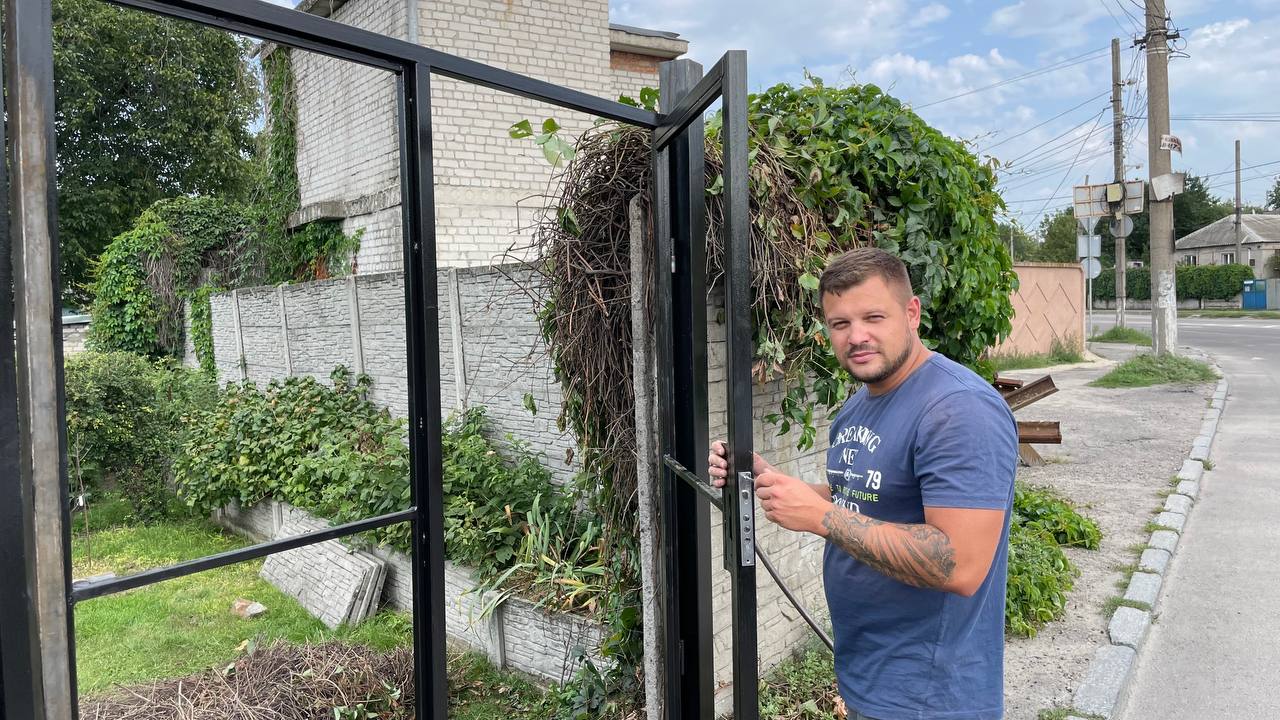 Kostiantyn Kuznetsov has been making various metal products for ten years. He started with barbecues and forged items (railings, stepladders, grates), and now produces fencing. Due to hostilities, he had to leave his native Kramatorsk and move to Dnipro. A few days before the war started in February, Kuznetsov rented an office in Kramatorsk, bought […] 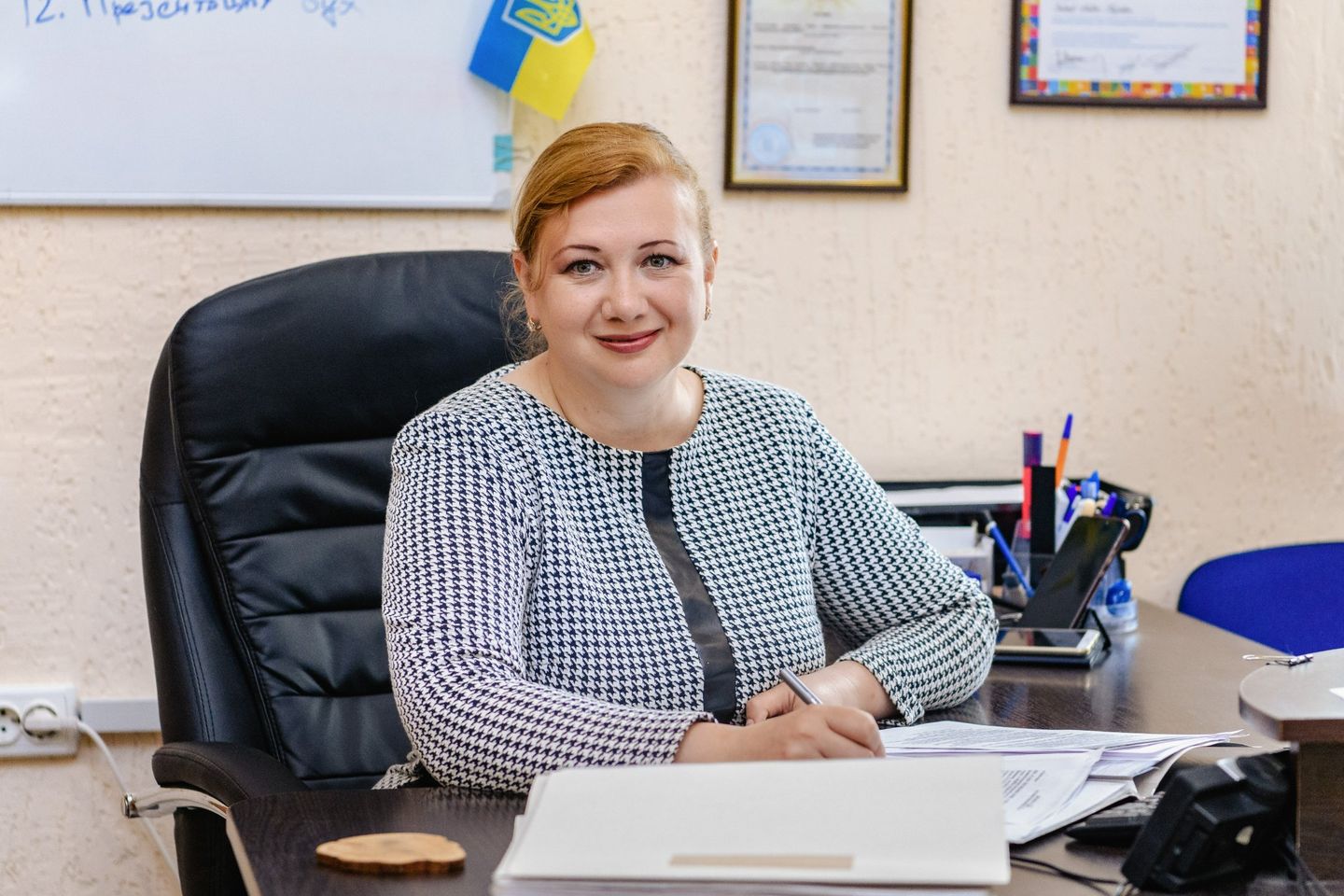 IN BUSINESS, YOU SHOULD TREAT THE CLIENT'S NEEDS AS IF THEY ARE YOUR OWN" – IT COMPANY DIRECTOR FROM DONETSK OBLAST

Svitlana Panova has led the limited liability company A – Soft Pro under the brand “Areal” from Kramatorsk since 2014. She worked in the hotel business in Crimea before deciding to change her profession and direction of development. “If you can organize several people and motivate them, it doesn’t matter what kind of business it […] 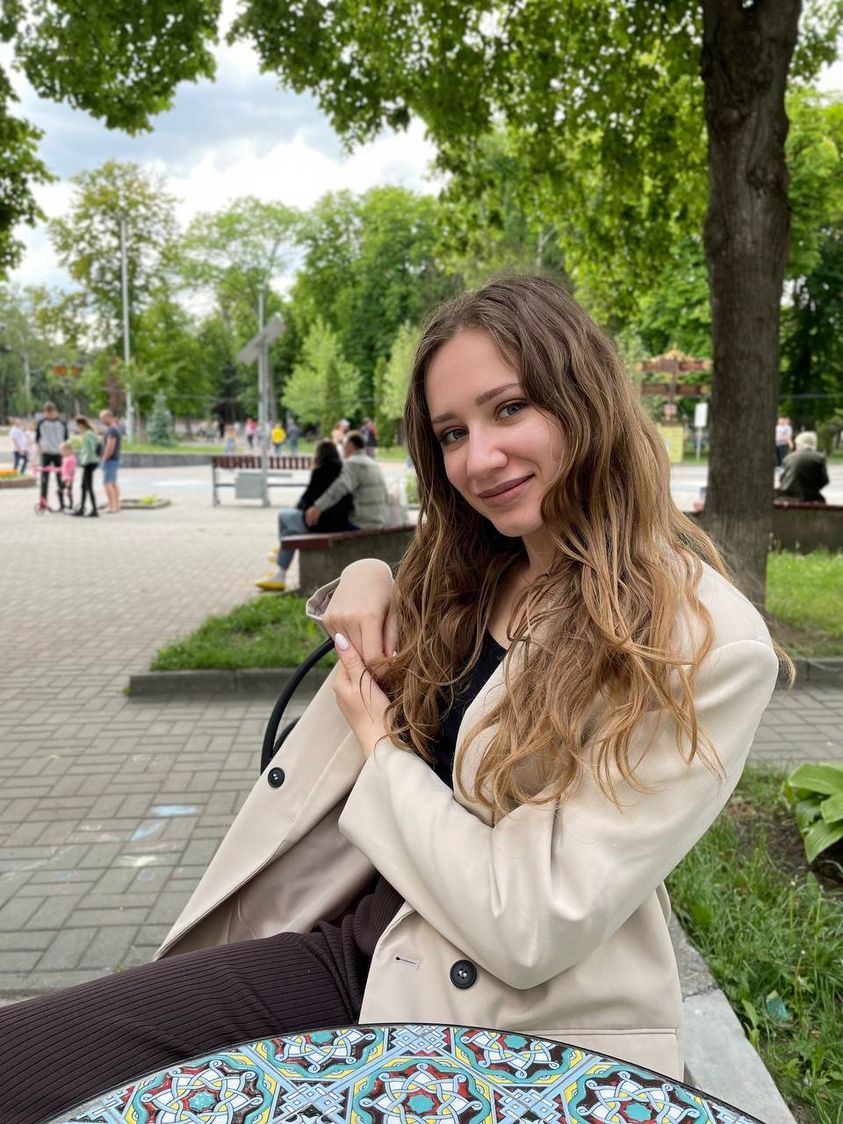 Yuliia Baliaba from Mariupol had many different jobs before February 24. She worked as an office manager in an IT company, held English language classes for students (she has a degree in translation) and had a favorite hobby: online shops of branded cosmetics and bags. To better promote online business and improve her knowledge of […] 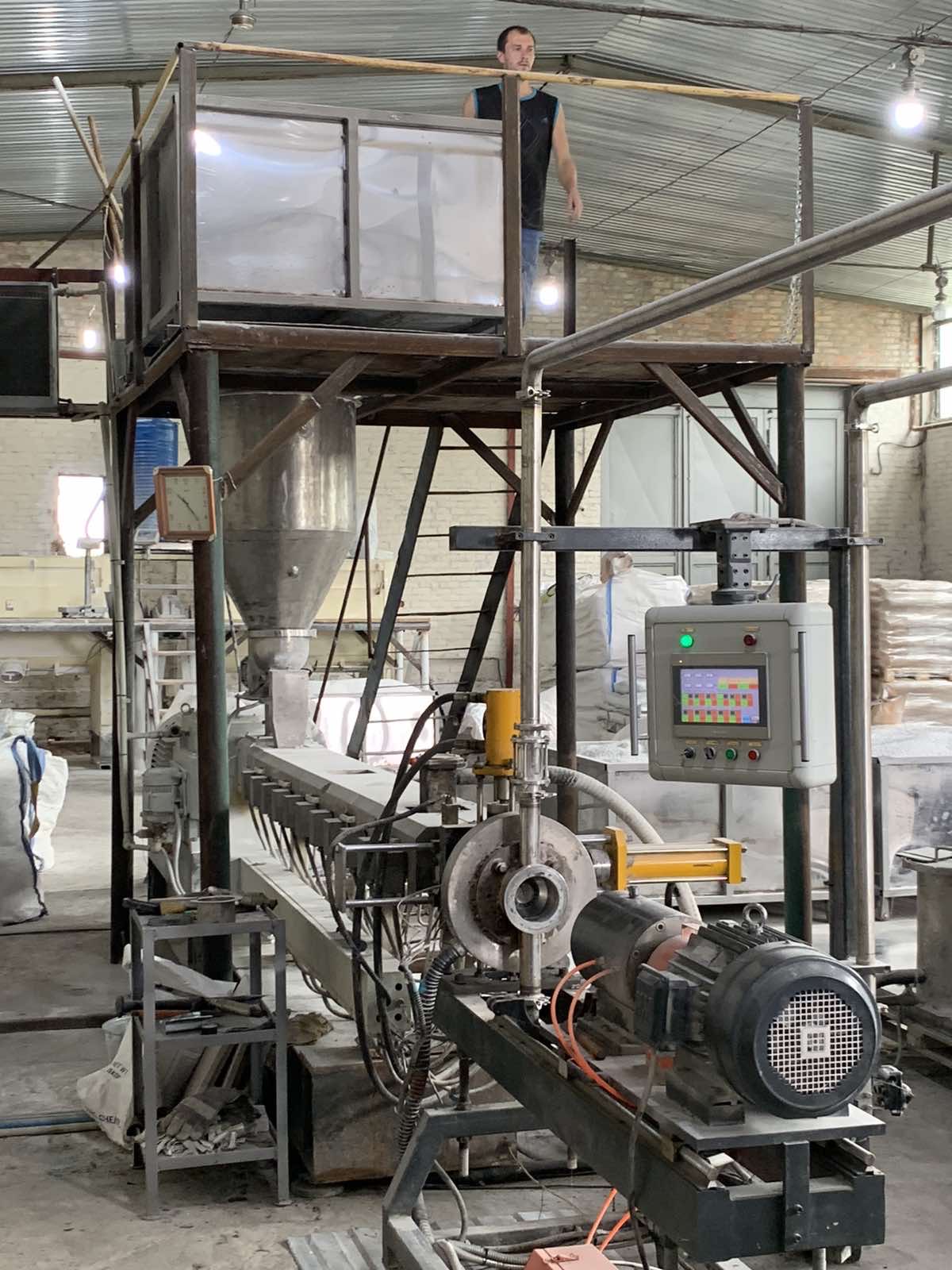 Before the war Tana manufacturing enterprise from Sievierodonetsk produced polymer granules for the automotive, construction and furniture industries. In March, due to the war, the company was forced to leave its workshops and part of its equipment, and look for a new location in a safer region to resume operation. The company had its own […]