IT-CLUSTER FROM KRAMATORSK LOOKS FOR NEW CLIENTS IN LVIV 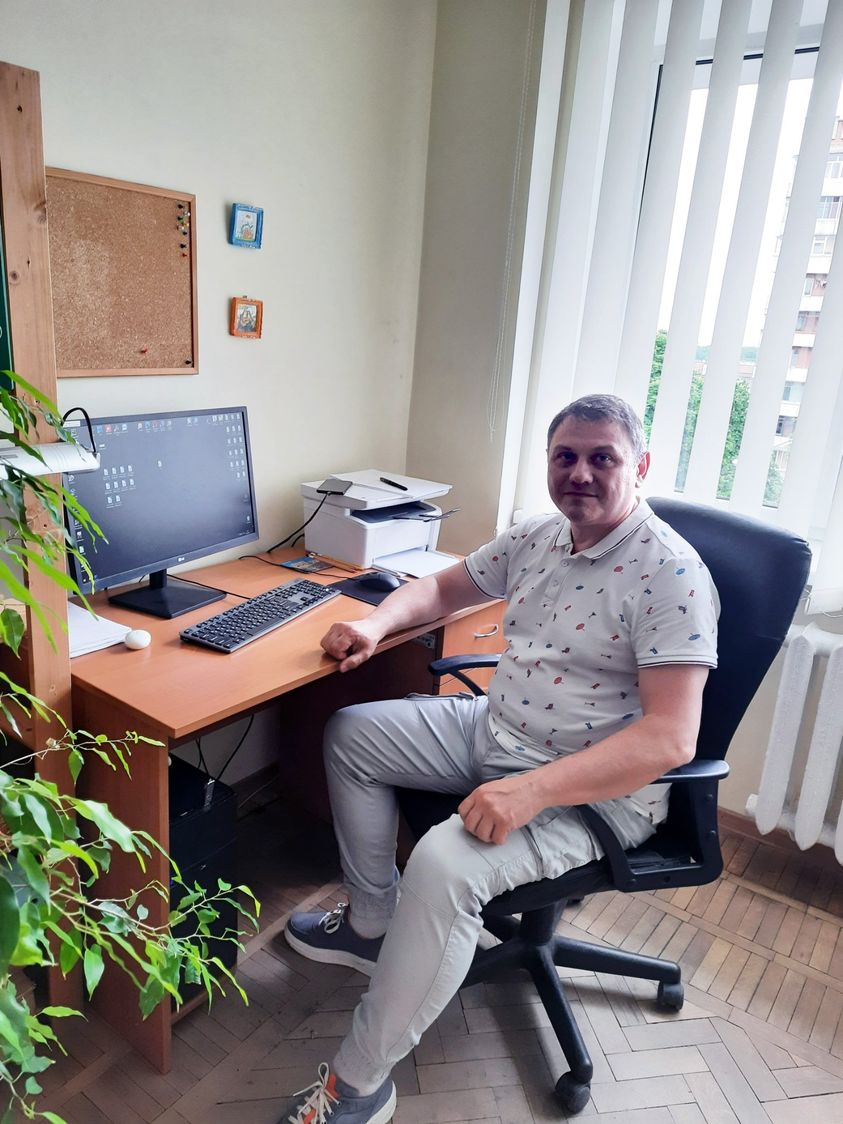 In March 2022, the East Ukrainian Technocluster left Kramatorsk, Donetsk Oblast. Four of its member companies relocated their employees and computers to a safer place.

“I looked at the map of the war and decided that it was dangerous to stay at home any longer, so we had to go. It is impossible to work when the air raid alarm sounds constantly and the occupiers are firing rockets and heavy weapons. At such a time, you don’t think about work, but about saving your life,” says Pavlo Zaitsev, IT-cluster head and director of Areal Development.

New challenges for the cluster

In Lviv the cluster rented premises and set up a temporary office. Partners helped to find apartments for employees to live in. The first thing they did was to get acquainted with local IT business and potential clients from the municipal authorities and utility providers.

Each of the displaced companies – Areal Development, A-Soft Pro, K-X and VPS Service – has business projects and initiatives that promote the entire IT- cluster. One of the new proposals from Lviv colleagues is to take part in market research and compile an IT-map of Ukraine.

“Lviv colleagues got interested in the fact that now IT specialists from Donetsk region would work with them, so together we will be able to implement joint projects. For example, we have already agreed to take part in a study of Ukraine’s IT sector,” said Zaitsev. “How our cluster works: at a joint meeting we choose a project and start promotion by several companies, and find those who will help to implement ideas. Our Lviv colleagues have a different method. They come up with a more global initiative: to research the needs of Lviv’s IT companies, or to hold a Programmer’s Day. Then they invest money together in this idea. Despite these different approaches, businesses are uniting to achieve a greater goal. This is the essence of a cluster, in my opinion.”

Business interests are a separate story

In Kramatorsk, representatives of the cluster had regular customers such as city hospitals, small businesses and utility providers.

“Now the organizations that help locals survive during wartime – hospitals, emergency services, police and local authorities – have stayed in the city. They also need IT professionals to maintain their programs and configure software on their computers. Even now, we get requests from new customers. We can help only remotely,” says Zaitsev. “For example, we are now starting to work with doctors, our new clients from Kramatorsk who really need the help of IT specialists.”

Now in a new location, the firms have to look for clients again. Kramatorsk IT companies have begun to build new bridges.

“Now we have the idea of developing a replacement for C 1 accounting program,” says Zaitsev. “Surprisingly, Ukrainian businesses still use the Russian program. We have set ourselves the task of developing our own model, which will be an alternative.”

Another ambitious task of IT specialists from Donetsk Oblast is to create an ecosystem for accounting. This is a long process requiring thousands of hours of programming. Kramatorsk specialists are going to offer industry solutions – software for medicine, education and utilities – in which they already have experience.

There are other interesting ideas. When they were still in Donetsk region, Technocluster representatives began developing software for smart clothes. The first models of a jacket with heating were made at a local garment factory and series production was planned.

Now the cluster is reorienting the project to IT solutions in various fields: smart housing, smart farm and other areas. They are sure these are promising because people all over the world want comfort and convenience in their surroundings, and the task of IT is to help create this comfort by combining different sectors. Currently, Technocluster needs the help of international donors, and believes it will be able to implement its ideas.