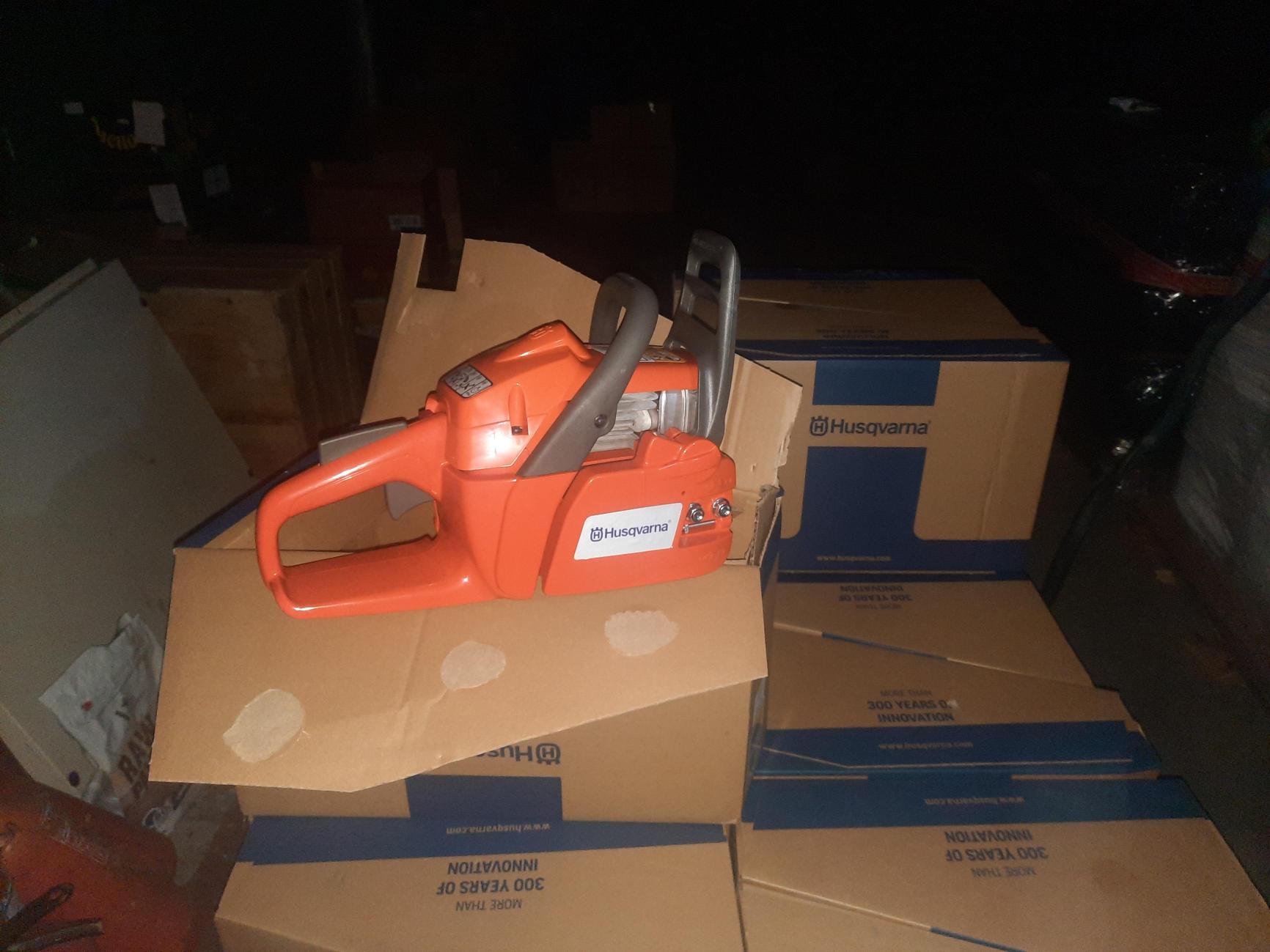 At the request of Donetsk, Zaporizhzhia and Luhansk Oblast Military Administrations, USAID Economic Resilience Activity (ERA) purchased chainsaws, water tanks and fuel canisters, and delivered them to the warehouses of oblast administrations.

“We plan to set up 173 so-called Invincibility Points (centers) in Donetsk Oblast, where water tanks and fuel canisters will be installed. In these centers people will be able to warm up, drink tea and charge their phones during long power outages. Canisters will also be transferred to hospitals for the needs of doctors and to arrange shelters there, so that in case of power cuts people can come and get a place to spend the night and warm up for a few days,” said Oksana Holovko, Director of the Investment Department of Donetsk Oblast State Administration.

In Donetsk Oblast, chainsaws have been handed over to newly liberated communities such as Lyman and Sviatohirsk, where they are currently being used to clear fallen trees. Forestry enterprises received several chainsaws to cut firewood for locals.

In Zaporizhzhia Oblast, chainsaws will be handed over to communities and will be used to cut firewood for local residents, as well as to clear debris in case of shelling.

“Chainsaws are very important for our region, as we are currently gathering firewood for the winter, and municipal services need such tools. In the coming days, we will deliver chainsaws to urban and rural communities near the contact line,” said Artur Boiko, Head of the External Relations Department, Zaporizhzhia Oblast Administration.

In Luhansk Oblast, the equipment will be transferred to de-occupied territories. As of November 23, there are 12 liberated villages in the region.

“People in newly liberated territories lack many basic things, so chainsaws, water tanks, and fuel cans are vital for them. In the future, we will deliver equipment to liberated communities where it will be distributed among local residents or used in such places as police stations, and post and public offices,” said Denys Denyshchenko, Director of the International Technical Assistance Department, Luhansk Oblast Military Administration.

Fuel canisters (20 liters) and 250-liter water tanks will be installed in Invincibility Points, which are being opened in all regions of Ukraine. Water tanks will also be transferred to communities for installation in bomb shelters.

By February 2023, ERA will purchase and transfer generators, lanterns, radios, fire extinguishers, and motor pumps to oblast administrations. The total amount of assistance to the three oblasts is over UAH 27 million.